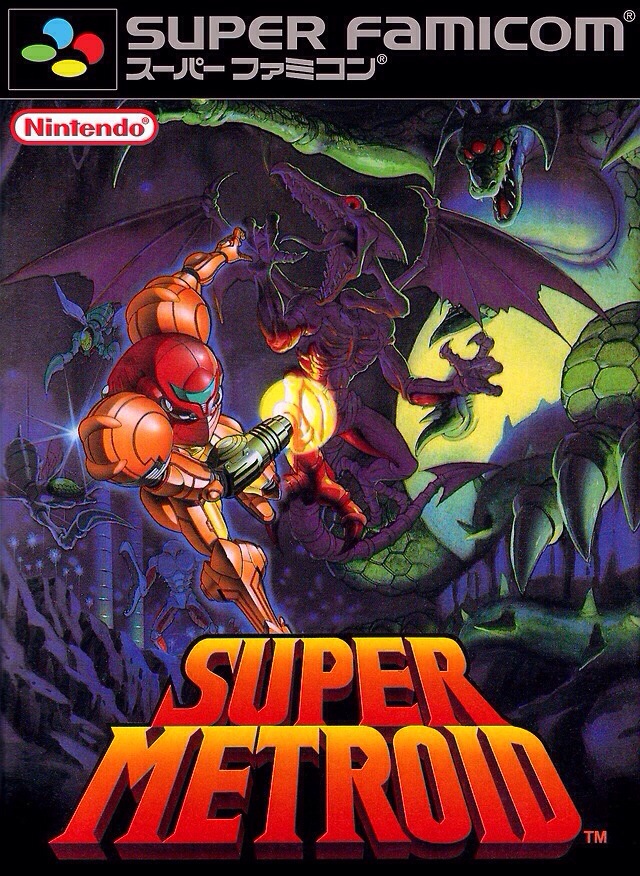 Y’know, I don’t remember ever playing any of the Metroid series. Seems weird to have missed out the whole of such a big franchise – especially when there wasn’t a huge range of such big names back in the SNES days. I seem to remember being vaguely put off by associations to the NES version – Zelda and Mario pulled it off as they looked all new, but this still looked a bit grubby. You played it much?

But then, I was reading a thing about the games that defined certain consoles (quite good actually, I’ll have to post it somewhen). I’d played nearly all of the Saturn and Dreamcast ones, but hardly any of the Megadrive ones. What’s that all about?!

This entry was posted in General and tagged metroid, saturn, SNES. Bookmark the permalink.