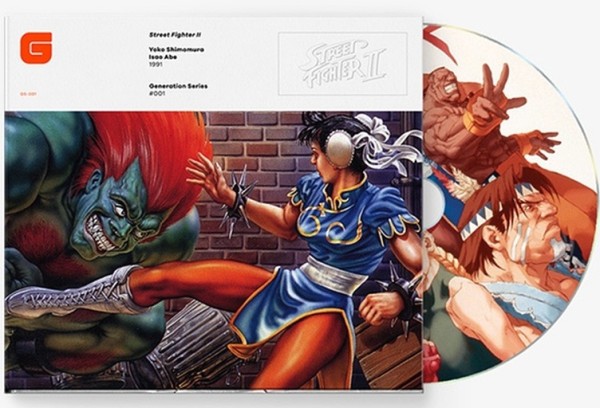 News can be slow to reach us here in GRiG Towers, ensconced, as we are, in our veritable fortress surrounded by the latest and greatest security features. I’ll still defend our choice to shut out the world – prompted as it was but the horrors of Teri Hatcher’s haircut – but sometimes the insularity can be a pest. The postman, for instance, often struggles to get across the moat with his little cart. Those Fedex delivery men have a devil of a time getting their vans through the minefield. And don’t even speak to me about the paper boy… What he’s done to offend the archers I don’t know, but it’s been many a moon since I’ve received my copy of the Eastbourne Argus. Who knows how Eastbourne Borough FC fared in their crucial play-off clash with Lewes in the 1997 Sussex County League?!

I shudder to think.

Anyhoo, sometimes messages of import filter through the vast security net. There was that messenger pigeon with the second season boxset of Desperate Housewives sellotaped to its leg that somehow managed to get into Numbnuts’ room on the second floor. Sadly, it was rewarded for its heroics by being pulverised with an old Nike Air Max as, in retrospect, a pigeon is a bad sort of messenger to send his way. I’m still wondering whether Susan copped off with the plumber guy. 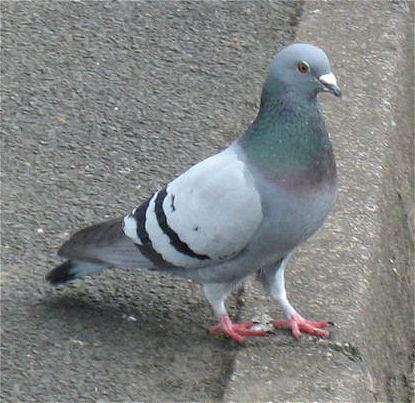 A pigeon, yesterday. Some viewers may find these images distressing.

And then there was the time we invented the Transspatial Temporal Dimensional Fluxovator, allowing us to shift seamlessly between time and space, opening up vast possibilities for improving the lot of man, righting historical wrongs and guiding humankind to a kinder, happier future. And I must say, our test run to Ross’s sister’s living room to look up nuddy pics on her dial-up was a BIG success. A shame that I lost the remote control or we could have used it, like, LOADS.

Today, therefore, is a GREAT day. For news has reached us that a new VINYL record is going to be released! And passé though you may think this is, it features music from the 1990s! So it’s WAY ahead of its time! Sort of. You see, these are vinyl pressings of your favourite video games music – all in swanky boxes with special designs and whatnot. Hurrah!

A hint as to the real point of this article, yesterday.

Now for those of you who’ve read this far (which probably just includes me, proof reading this back) I salute you and will reward you with a very distilled version of the facts and link to the much better written article that I nabbed all this information from. Releases will include Streets of Rage (by our very own Yuzo Koshiro), Street Fighter II, and Shenmue – whoop – and, for some reason Battletoads. Actually, I scoff there, but I did listen to the Battletoads music and, while it’s terrible, it’s also kind of amazing for the NES.

My favourite news, though, was that Yuzo Koshiro was apparently influenced by European dance music – notably Enigma, of Return to Innocence fame. Well I never. That little tale has the makings of a film, with the poor repressed dance-music fan being all downtrodden by his vicious Japanese parents who want him to be an IT data cruncher and so he spends all his days holed up in his room with a secret Walkman with a mixtape that’s got Rhythm Is A Dancer on repeat until HURRAH! one day he combines HIS passion with THEIR ambitions and does computers AND music together! Sort of.

If you read the actual article (here), there’s also a little link to another piece about playing Shenmue for the first time, 15 years late. Kind of relevant after Diki’s piece / comment featuring just such an event recently. 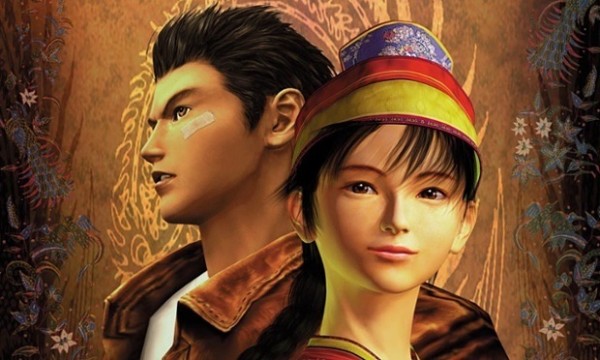 Man, thinking about it, I could have just posted those two links and saved myself, and you two, a lot of time. Ashasha, but then where would we be?! Successful and rich due to capitalising on all the previously-wasted time you say?! Psshhhhh. I’m happy in my cell in GRiG Towers thank you kindly. Yes, Mr GRiG, I will have some more gruel, thank you. And a beating you say? Why, how delightful.

This entry was posted in bedgell and tagged Shenmue, street fighter, streets of rage, yuzo koshiro. Bookmark the permalink.