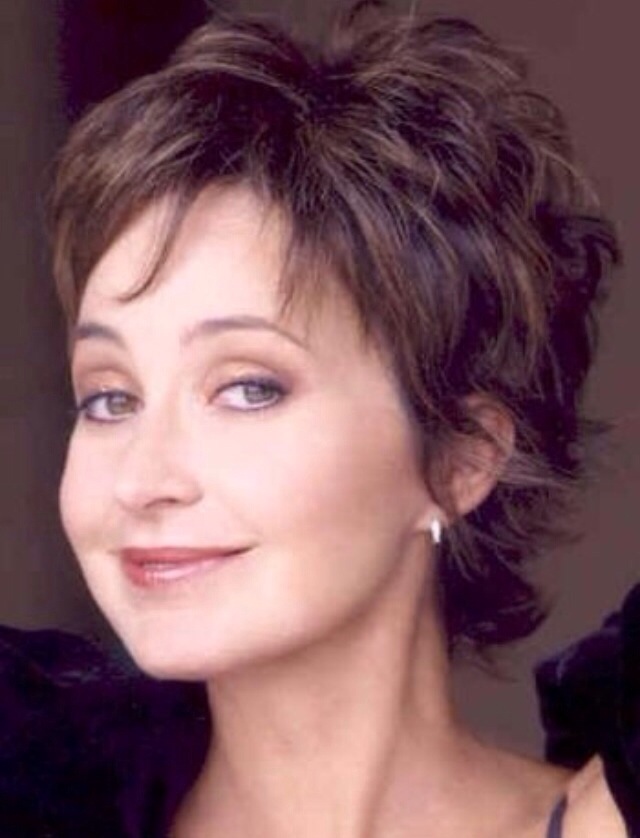 Surprising Thursday has to begin with the revelation that I’m actually writing this on Friday morning. Surprise! (But it’s still Thursday night really – you know that weird zone at 3am when you’re not sure?)

Anyway, onto more pressing matters. Was just about to watch an episode of Family Guy when I noticed they were making a big fuss that the episode was guest starring Wallace Shawn as Bertram. And I was like “who is he?! I do kinda recognise his voice. So I did IMDb and lo, he’s Rex out of Toy Story.

But then I spy the character picture for Little Bo Peep. (Oh yeah! You can guess this now can’t ya?!) and I’m like, who’s THAT? And would you Adam and Eve it?! The woman who did the voice for Little Bo Peep in Toy Story is none other than….

Janine Melnitz from my office!

Not really my office. That’s just something Pete Venkman says. When he’s trying to persuade Dana to go on a date in Ghostbusters II and says who the babysitter is. Right?

Anyway, I’d have never guessed that. Little Bo Peep! Hey Bo, don’t stare at me. You’ve got the bug eyes. Hey Bo? Sorry about the bug eyes thing. I’ll be in my office!

Other facts I kinda knew but confirmed while researching this fine article:

Janine is played by the same actress in Ghostbusters II despite the radical change in appearance.

Winston did indeed go on to act in precisely squat after his stint as the Ghostbusters token black guy.

There is no ‘t’ in Venkman.

I’ve been saying that bug eyes quote slightly wrong for many years. Haha! But also IMDb has it wrong too as they miss out the “it’s a good job, isn’t it?” bit from the longer quote…