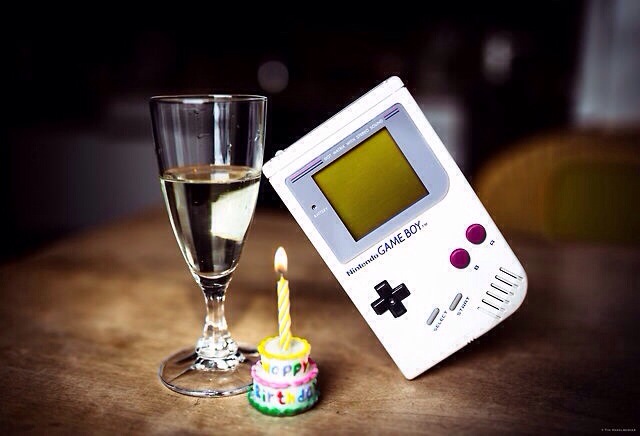 And for all you fact hunters, here’s what Wikipedia has to say on the matter: The Game Boy was released in Japan on April 21, 1989, in North America in August 1989, and in Europe on September 28, 1990. Redesigned versions were released in 1996 and 1998, in the form of Game Boy Pocket, and Game Boy Light (Japan only), respectively.

Notice they missed out 1991: some punk smashes my Game Boy in a desk and the school refuses to buy me a new one.

Had that punk for a month. A month!!

This entry was posted in General and tagged Game Boy. Bookmark the permalink.

One Response to Happy Frickin Birthday!