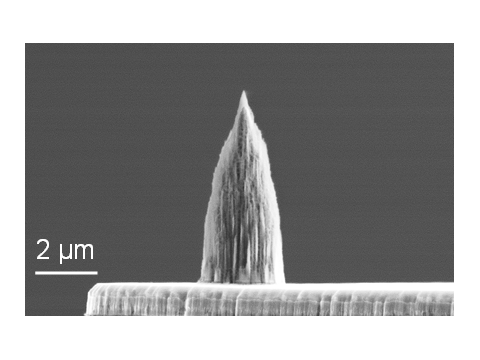 So, I came this close to getting a 3DS today – would be my first console in, ooh, a year. Pretty exciting times as it goes.

See, I set myself a challenge / dare / agreement. I couldn’t spend anything in my bank or wallet as i’m incredibly skint – so actually buying anything other than bread and water at the moment is just pure craziness. But I could spend anything lying about the house…

So. I took all my change in little bags to the bank (86 dibloons. woohoo!), cashed in some winning beaut scratch cards (8 dibbers. cha-ching!) and swapped back some useless-ass euros for good old fashioned British stirling (28 dollars worth of it, too!) giving me a grand total of £130. (Shush. I know it adds up to less than that. But there was also some other change in my pocket. That totally counts.)

But the other thing was, I had to be able to get the machine and either Mario / Mario Kart / Zelda / Animal Crossing and not settle for any buh.

And blow me if you could’t get a console and game for £160 which is actually pretty darn good. But wouldn’t ya know – none of them were the classics I was after. There was Street Fighter, Professor Layton (snicker) or Dead or Alive which were all tempting… (I don’t know if DoA is any good on the 3DS. But knowing those jigglers were in my pocket? Sweet.) But just not quite good enough. See, if you’re gonna do something on a whim, it kinda has to be the right thing. I know full well if I’d have got one of those I’d have had to spend another £30 next week getting one of the ones I actually wanted. So, that looked like a dead end.

But did you know you could get a 2DS for only £89?! No game, but way cheaper, so if you then bought a game it’d only be, like £130. Which is what I had! So that was ALSO tempting – because let’s face it, I’m going to turn the 3D off after about 5 minutes. But three things: it’s too big, as it doesn’t fold; and even though it’s newer, it feels older. What if I was strolling about with my 2D setup and some punk kid rocks along with his 3D all on show? He’s be like all laughing, and calling me grandad, and asking where my zimmer frame was. Oh the shame! So … no ta.

A reason to hate 3D, yesterday.

Still. That cash has now been allocated to gaming. So where to take it game-fans? Back to the old eBay Mega CD / Game Cube mission? Maybe extend that bidding plan to a 3DS now? Or put the money towards my credit card bill and go play the Last of Us / Ni No Kuni for more than 10 minutes considering I spent 200 quid on Playstation 3 things last year and they’re just sat there gathering dust? (Actually, totally not true as I’ve totally watched 2 Blu-Rays and a few things on 4oD using my PS3… That’s more usage than the 360 has had… hehe…)

Anyway. Answers on a postcard please.

This entry was posted in 3DS, bedgell. Bookmark the permalink.

4 Responses to Feeling the Urge…