Well, The World Is Just Full of Surprises… 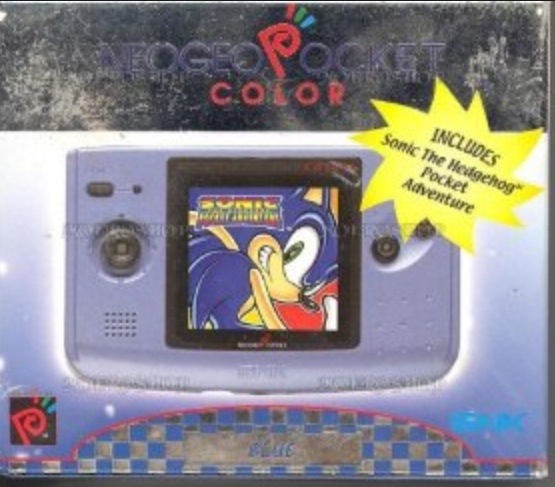 These are the voyages of the Starship Griggerprise. Her continuing mission to explore very well known old worlds, to seek out old games, and old civilisations, and to boldly go where millions have gone before.

And yet, there are still surprises. Because even though I guarantee you I lived through the 90s I completely overlooked this little number. I’ve merrily gone through the last decade thinking that’s SEGA’s first foray into 3rd party development was post-Dreamcast when they rolled out the back catalogue onto every unsuspecting platform known to man.

But back in ’99 (just like back in ’99, huh slick? I was in junior high, DICK HEAD! (And yes I know he doesn’t say ’99. It was poetic license. Asha.)) anyway, back in ’99, Sega release this Pocket Adventure version of Sonic onto the Neo Geo Pocket. And apparently it was a bit of a gem – an adaptation of Sonic 2 (still, in my view, the best one they made) but with different bosses and, it would seem, some adapted graphics. It pulled on some rave reviews – though perhaps not surprising as there were precious few other decent titles out there for SNK’s little device. 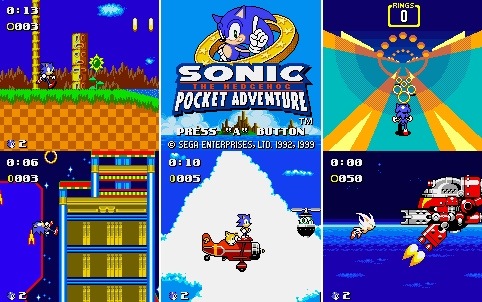 Interestingly, you might have thought this came about from some kind of affiliation between Sega and their Japanese brethren over at SNK. But actually, it was developed by Yuji Naka of Sonic Team fame who, by the time of its 1999 release, was working for Sega of America – having left Japan in a hissy fit before being snapped up by the Yankee outpost who offered more freedom (and ambitions for Sonic 2…) So who knows – but I guess outside of the heated rivalry between Sega and Nintendo there was a lot more willingness to work together. After all, it was only a few years previously that Sega had teamed up with Sony – albeit abortively – so what’s one more lazy hookup in the slutty night out that is SEGA’s latter years? 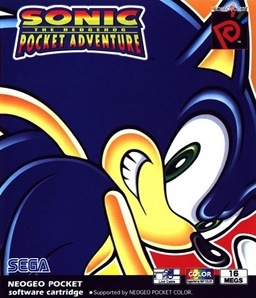 Sonikku za Hejjihoggu Poketto Adobenchā, yesterday. Which sounds suspiciously like someone on Wikipedia just saying the name in a Japanese accent rather than actually translating it. But hell, who are we to question the Internet?!
This entry was posted in General. Bookmark the permalink.

2 Responses to Well, The World Is Just Full of Surprises…