OK, OK, so I’m just re blogging the same old blogging news, apparently according to a source on a blog somewhere, new is coming out of Sweden that pre orders for the unconfirmed pc version of Grand Theft Auto V will open January 31st. 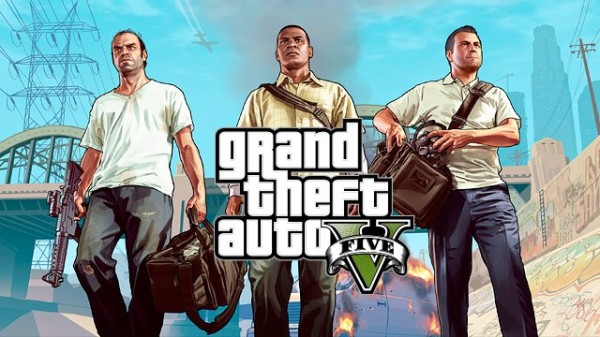 Other sources earlier in the month had seen a bug list with direct x 11 mentioned. And there’s a petition somewhere with 600,000+ signees for the port. I for one have been holding out, switching on the xbox and changing discs is so 2005, pc steam all downloaded no fuss is where its at, and I always have at least the desktop and laptop turned on so it’s a no brainer. Plus it will look better on the PC.

That said, I still have Amnesia to finish, Skyrim and back to the future to continue, and bioshock Infinate, Tomb Raider, and another 20+ games to start. But this game I must have. oh and Zelda skyward sword, that’s high on the agenda too, oh and pokemon Y. But first I need to catch some bugs in animal crossing so I can pay for the renovations on my house. #hardtimes