Oculus Rift, it came, it went, I’m going to Switzerland 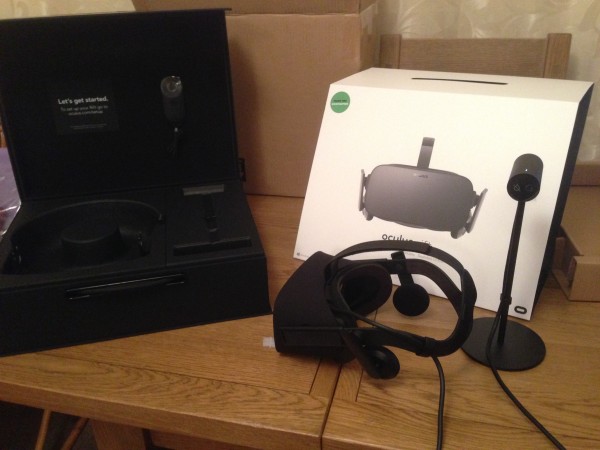 As you know I’ve been looking forward to a better rift for years. Three years ago this month I received the First Development Kit that went out to backers, and the immersion was amazing, but the screen door effect was jaring and the response in head tracking wasn’t there. Well fast forward three years to the present day and the screen door is still there though less so, the resolution is better but not there yet and the head tracking is vastly improved, however, most of the experiences I tried were stories revolving around you in a fixed position. Luckeys Tale did pan around to keep up with the little guy but it’s far from running around like you could on Team Fortress 2.

This is the other thing, the old games that had rift DK1 support even if unnoficial seem to rely on running the rift with a certain sdk, which is something not easily done. especially on a windows 10 machine apparently. My hopes of have the bajesus scared out of me in Alien Isolation were dashed, at least for the time being. But hey, wearing the rift still looks so cool ^^ 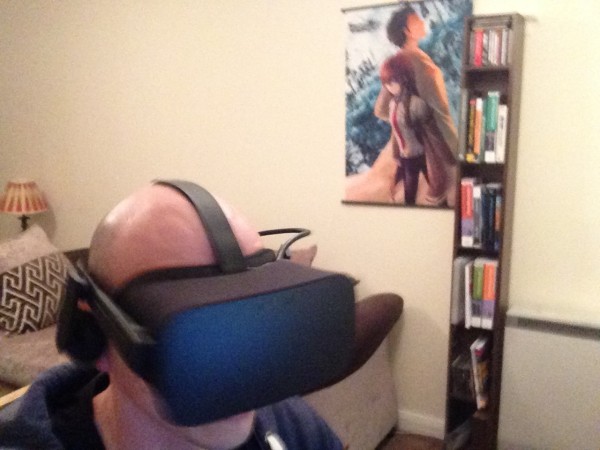 My advice is definitely to wait. When its better it will be worth it. Maybe even 500 dabloons worth it. It’s early days yet for mass support, though game makers have had three years to prep for this. As much as I enjoyed Henry, it was short lived, and to be fair I didn’t buy any games, only checked out the free stuff, so maybe there is a compelling reason to get a rift, I personally wasn’t fussed about laying down the cash for an experience I wasn’t enjoying. And I really wanted this.

AS for 360 videos, that was a huge flop for me, resolution and motion was too low, needs to be way better, I believe Facebook have just revealed a 360 camera they are open sourcing, so in time we may have the right content for the VR but agian not yet sad face, even the aurora borealis video that I used with the dk1 wouldn’t run probably due to the reasons mention before, it was built to run with an earlier oculus runtime. Sad times here griggers, sad time.

4 Responses to Oculus Rift, it came, it went, I’m going to Switzerland