Sometimes, even the greats have to stop and take stock.

Amidst the constant stream of parties, women, and fast cars that is the life of the average GRiGadier, it’s easy to get lost in the heady daze that success brings. But how are we really doing, five years in? Are we the shining beacon of hope to the rest of humanity that we set out to be? To find out, we’re going head to head with the class of 2011 in a straight up Battle of the Greats. Via the magic of the Transspatial Temporal Dimensional Fluxovator (which I found down the sofa while looking for the remote over Christmas), we’ve tracked down our 5-year old peers and hauled them into the GRiG Halls of Justice to determine once and for all who’s the greatest.

Well, for starters, what a bunch of rip off bastards. A website launched in 2011 with a mix of entertainment and tech news? Get your own freakin ideas you bunch of punks! So embarrassed have the Verge been since this brazen act of pilfery that they’ve been forced to become of one of the foremost modern media sites in the world just to HIDE THEIR SHAME. That’s clearly a win to us. 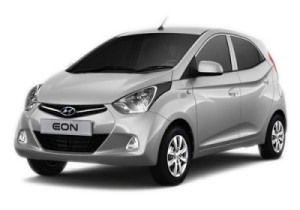 Providing our first real competition of 2011, The Hyundai Eon launched to massive fanfare in October (so, amazingly, it’s still a few months shy of its 5th birthday!) and quickly became the world’s FAVOURITE car / product / word EVER. Several notable car companies including Ford, General Motors, Scalextric et al all immediately closed when it was launched out of pure fear and, indeed, the GRiG did consider a hiatus to see whether its hexagonal grille, crescent shaped tail lamps and sweeping curves would simply close the internet. Thankfully, the Eon limited its domination to being king of the road and left control of the web to us. But, while we come close in a head to head given the Eon’s lack of retro gaming coverage, even we can’t match this beast’s impressive mileage at 21.1 km per litre. A win for the world! 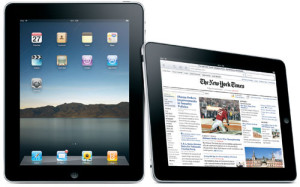 Even though the iPad had a few advantages over the nascent GRiGorig – launching half a year earlier, having the backing of a multi-billion dollar international company, having an “i” in front of its name – it’s fair to say it’s been a comparative failure ever since. By the time of the GRiG’s arrival, Apple were already scrabbling around with a new model because most people confused the first one with a cursed mirror that stole your soul – and embarrassingly, they’ve gone on to release loads of versions while the trusty GRiG has remained almost unread… wait, I mean unchanged… since its launch. And it gets worse, as these days most people now think the iPad is a tea coaster, whereas no one ever rests a hot beverage on the GRiG. And finally, of course, the iPad doesn’t even have a keyboard whereas we’ve got, like, three. I mean, frankly, it’s been a paltry half-decade of insignificance for Apple so let’s move on. 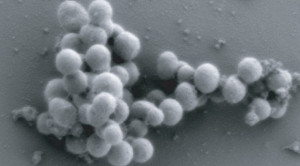 Just like the poetry of GRIGorig’s name, the massive popularity of Mycoplasma mycoides JCVI-syn1.0 owes much to how its name trips off the tongue. Marketing, you see. And that’s not all that the world’s first fully synthetic organism shares with your favourite retro gaming blog. Both are made on a computer. And… well, they’re the only two things. In the five years since its birth, however, Mycoplasma mycoides JCVI-syn1.0 has struggled to keep pace with the GRiG’s exponential rise, and these days most scientists acknowledge we’ve made a greater difference to the advancement of mankind. However, few people fear that we might accidentally morph into a world-destroying superbug. And that’s a real chink in our armour. Point to the world, methinks.

Well, GRIGadiers, like every Royal Rumble, this GRiG At 5 WrestleFest has only five rounds [note to sub – check the rules of wrestling before publication. Thanks!] – so before we announce our final competitor, let’s have a quick look at some other Titans of Nature who have tussled with the GRiG in the last calendrical quintet. 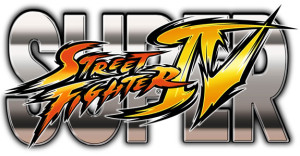 Launching a few months ahead of the GRiG, SSFIV is arguably the definitive version of this next-gen brawler and certainly one of the best fighters of all time. Sadly, while the GRiG has remained free to all comers, Capcom have proceeded to fleece their adoring fans for every penny just to change the colour of their clothes. Or something. 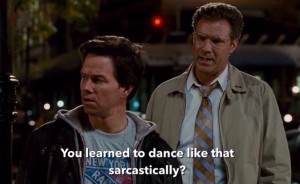 5 years in, and this is still the funniest thing Will Ferrell has ever said. 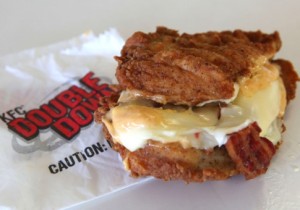 Sadly, this KFC beauty died from its own cholesterol levels before it could take over the world. What could have been. 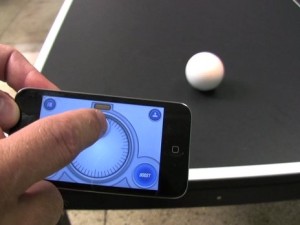 When Sphero launched in 2011, it was thrillingly billed as “a robotic ball that can be controlled by your phone”. Which of course sounded shit, so its founders saved the day by explaining “it’s fabulous for dogs and cats” and pointing out “you can imagine the military applications for something like that too”. Thus proving they had absolutely no idea what to do with it, either. But, five years on, and it’s turned into BB-8 – and even George Lucas in his wildest, wettest dreams couldn’t imagine merch that cute. So well played, Sphero. 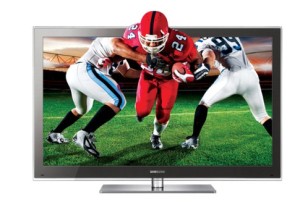 Back in 2010, some claimed 3D-tv wouldn’t take off. And they were absolutely correct. It’s terrible, and this gif of a man with a match is, genuinely, better than any 3D film I’ve ever watched. Sorry, progress, you lose.

Anyhoo, those also-rans were no match for the GRiG, so who’s the last contender to test our might? Are you sitting comfortably?! Then we’ll begin. Erm… or end. Oh god, I’m sorry, this has been going on a long time and I’m getting confused.

The Final Season of Lost

It’s been just over five years since Jack, Sawyer, Kate, and the other ones that no one can remember finally reached the end of their epic adventures and, it’s fair to say, their popularity has soared ever since. Yes, so beleaguered were fans by the time this monstrosity lurched to its hamfisted conclusion that there was wild partying when it finally ended and a sense of unity spread across the globe like never before. Since then, the eagerly anticipated follow-up, where former fans sit facing a grey wall screaming nonsense while wondering if they’re really alive or dead, has proved to be even more popular than the original and, in 2016, some have even finally got over the night-sweats and come to believe that their torment is really at an end. Joy, indeed. Sadly, all good entertainment should feature at least one episode with Teri Hatcher in it and, as we know, that’s one area where the GRiG has excelled. So, close as it was between us, the final point goes to… The GRiG!

And, in a meta-style twist that would make even J. J. Abrams proud, your own torment at trudging through this behemoth of an article has, also, finally ended. Hurrah! [sounds of rejoicing, mingled with gun shots and screams]

Until next decade! Adieu!

2 Responses to GRiG at 5! Mid-Term Report!