Indeed, indeed, indeed – finally the movie looks like it’s nearly upon us. And I think they’re going to nail it as it looks like they’re hanging off the back of it a story about the demise of the video game industry itself in the mid-80’s. And who doesn’t love a bit of video game-tabulous documentarytastification?

Well. E.T. I suppose. He’s probably hanging his weird turdy-nose head in shame. Well, maybe in shame. Or hanging it because it’s ridiculously oversized for his tiny neck. But either way, he’s bricking it about the release of this shame-umentary. He’d probably going to pull another sickie and go hole up in his special see-through tent or something. And totally forget to water his plant so it nearly dies, just like that other time. (That’s what happened right?) 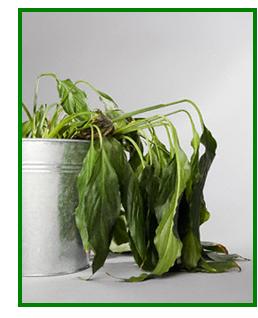 A metaphorically wilting plant, yesterday. Metaphor for our readership numbers, that is. Ashasha, I joke of course. We don’t have a readership. More like a reader-boat. Oh-ho-ho – or a reader-dinghy. Hehehehe. Damn, there goes the rest of them…
This entry was posted in Retro and tagged Atari, documentary, e.t., film, Retro, Xbox. Bookmark the permalink.

2 Responses to E.T. the Sub-Terrestrial