XBLA has a NEXT thing, and it has Minecraft in it 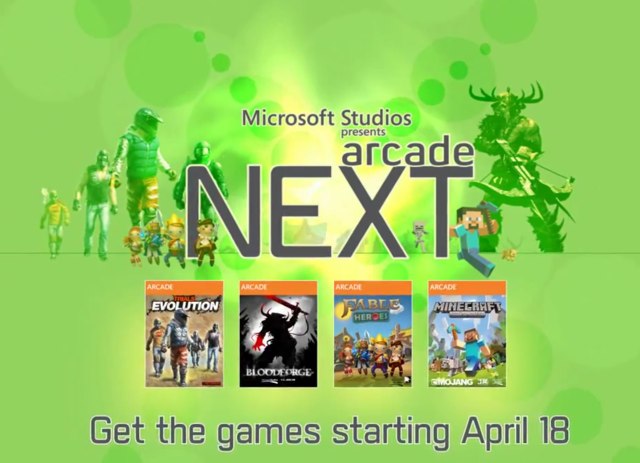 So Microsoft like to do these little XBLA release schedule promotion things for decent profile games, and call it a name like “Summer of Arcade” or in the case of this spring, “Arcade NEXT”. Starting April 18th with the Trials Evolution, certain XBLA titles will be released every wednesday and sporting the new 400 gamerscore point limit. The Arcade NEXT promotion runs through to May 9th when dun da da daaaa Minecraft XBOX 360 Edition is finally released giving us the perfect opertunity to mine that diamond without cheating on a server and then copying files into the single player loaded up with diamond pickaxe and armour. Locking down the experience is exactly what i wanted, and 400 XBOX Achievmos thrown in to the mix is a bargain, though the 1600 MS points is perhaps not, but we all know that won’t stop us.