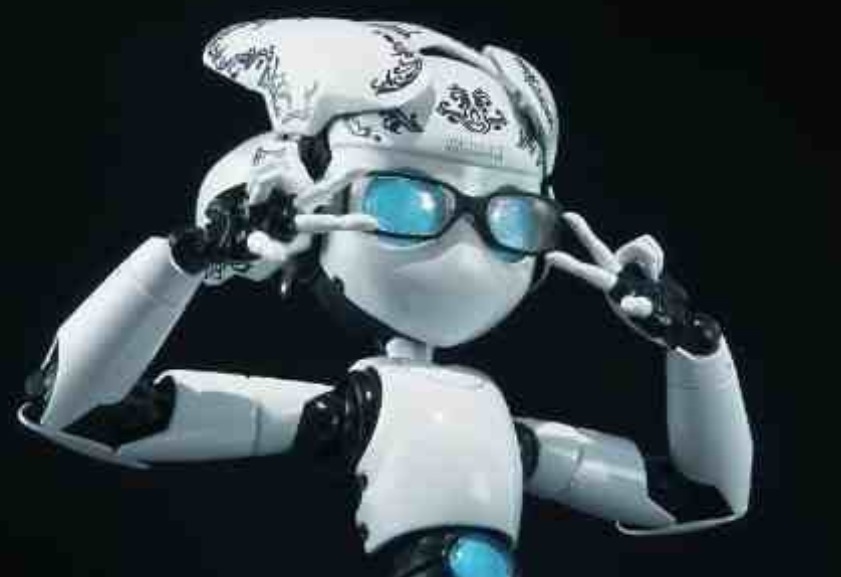 It’s called Drossel, or something like that, and it’s from some Japanese cartoon. Thing is, they’re so posable… Stumbled across it on tumblr where this person had done this whole photo shoot. Amaze.

Thing is, they cost like a hundred quid on Amazon. What the hell?! They’re only normal action figure size?!

Ever seen these bad boys?

This entry was posted in General and tagged bandai, drossel, fireball. Bookmark the permalink.